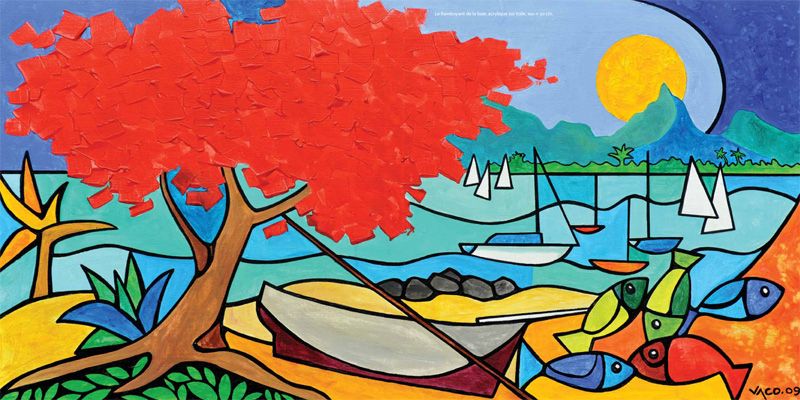 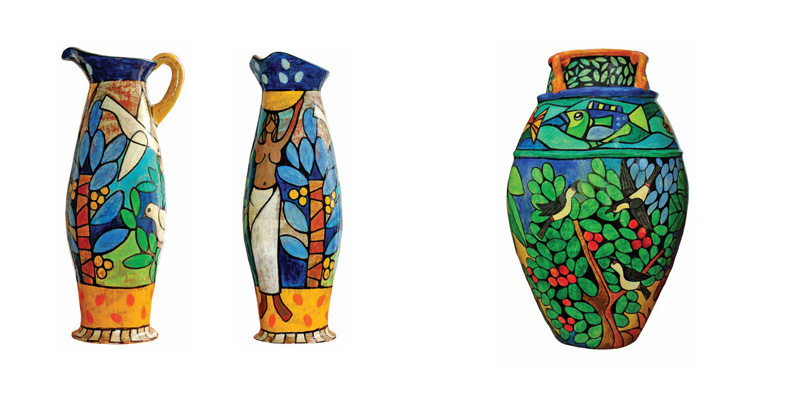 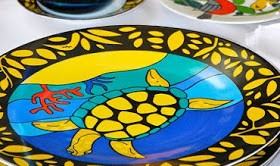 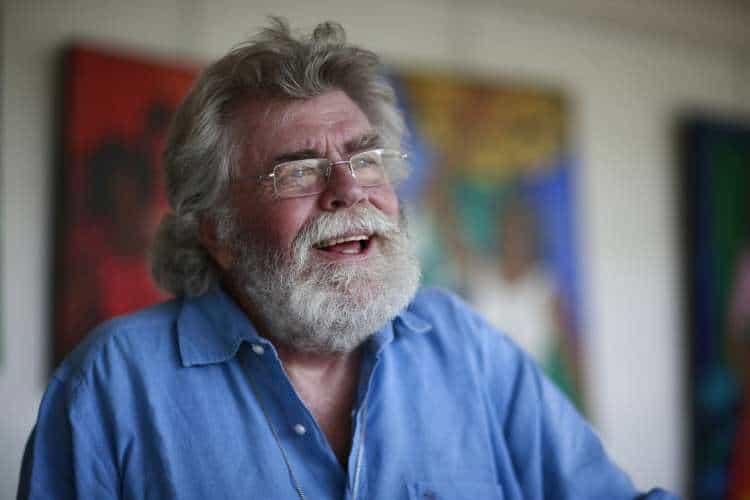 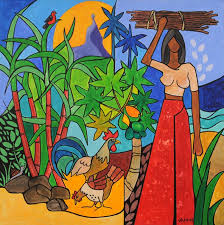 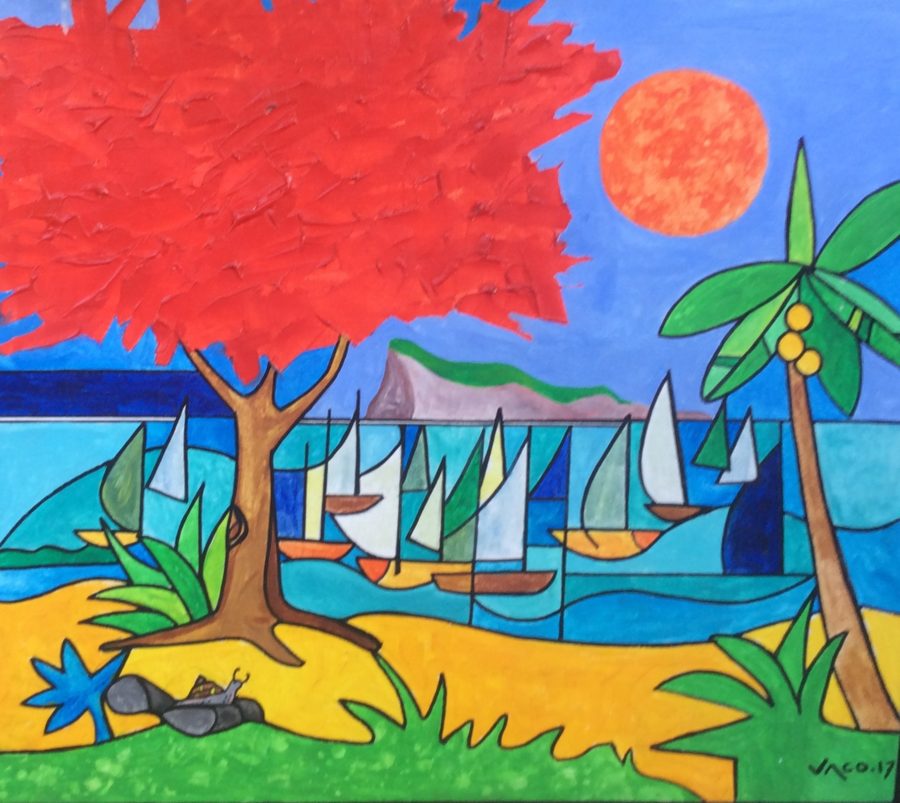 Vaco – The Mauritian painter!
Mauritius, which is known for its natural wonders, exotic beaches, bright sunny days, mesmerizing sunsets, fantastic wildlife, and colorful festivals, has so much more to offer! Vaco, an incredible artist from Mauritius, who can draw a story of Mauritius island through his paintings and his drawings. Art is magic, and Vaco is truly a magician! For the art-lovers, Mauritius is an ideal place to go and enjoy the masterpieces of art by him. With his aesthetically pleasing artistic work, Vaco brings magic to the world of art.
Vaco’s muse in painting!
Vaco Baissac is one of the greatest contemporary Mauritian painters. His paintings, stained glasses, jewels, bronzes, and ceramics illustrate the sun, the light, and the fascinating colors of the natural wonders of Mauritius, which is his muse! Vaco portrays island life in each of his works. Specific images appear more frequently in his works, including pictures of Mauritian lifestyle, flora and fauna, Mauritian women, and landscapes.
The early period of Vaco’s life
In 1940, Vaco was born at Mauritius. For the first time, he displayed his work in 1958. His second exhibition took place in Reunion Island in 1960. He also collaborated with Serge Constantin and Siegfried Sammer at their studio located at the Plaza Theater for the next three years.

From 1964 to 1970, he left Mauritius for studying art in Brussels and Paris. After the completion of his studies in Europe, he moved to Africa and stayed there for the next 20 years of his life. In 1990, he came back to his native island in the pursuit of his passion. Vaco opened a studio where he started teaching art lessons to adults and children. Vaco laid the foundation of his gallery in Grand Bay, which was inaugurated by Mauritian president, Mr. Cassam Uteem, in 1998.
Vaco’s International fame
In 1993, he expressed his love for Mauritius by representing it in the 90th Autumn Salon in Paris. On invitation from the Ministry of Development and Cooperation of the European Union, he exhibited his art in Brussels from
June 12th to 27th July in 2001. He also presented
his work in Friborg, Switzerland, from the 17th to November 30th. He displayed his magical art at the prestigious gallery ARTE92 in Milan, Italy, with great success in 2003.
In 2005, Vaco presented “Voyages to the South Seas,” which was inspired by his traveling experiences to Australia, New Zealand, Polynesia, and the Marquise Islands. It was Vaco’s first exhibition in Mauritius in eight years. Vaco still works on many large-scale projects for the private and public sectors in Grand Bay. Vaco has represented Mauritius at international exhibitions with his aesthetic metaphors of islands, sun, and light.
Vaco’s gallery is a must-visit!
Both the visitors from all over the world and the people of Mauritius can enjoy his works anytime they want. It doesn’t matter in which part of the globe Vaco’s work takes him, his gallery and studio in his beloved homeland is an everlasting reminder of his great work and love for Mauritian people. His gallery can easily be found in the village of Grand Baie. Vaco’s true muse in life is to express the creole heritage of his native island through art, mainly paintings. Visit his gallery during your shopping day, to appreciate the flora and fauna, natural landscapes, and the creole culture of Mauritius! And take with you a drawing of Vaco Baissac!