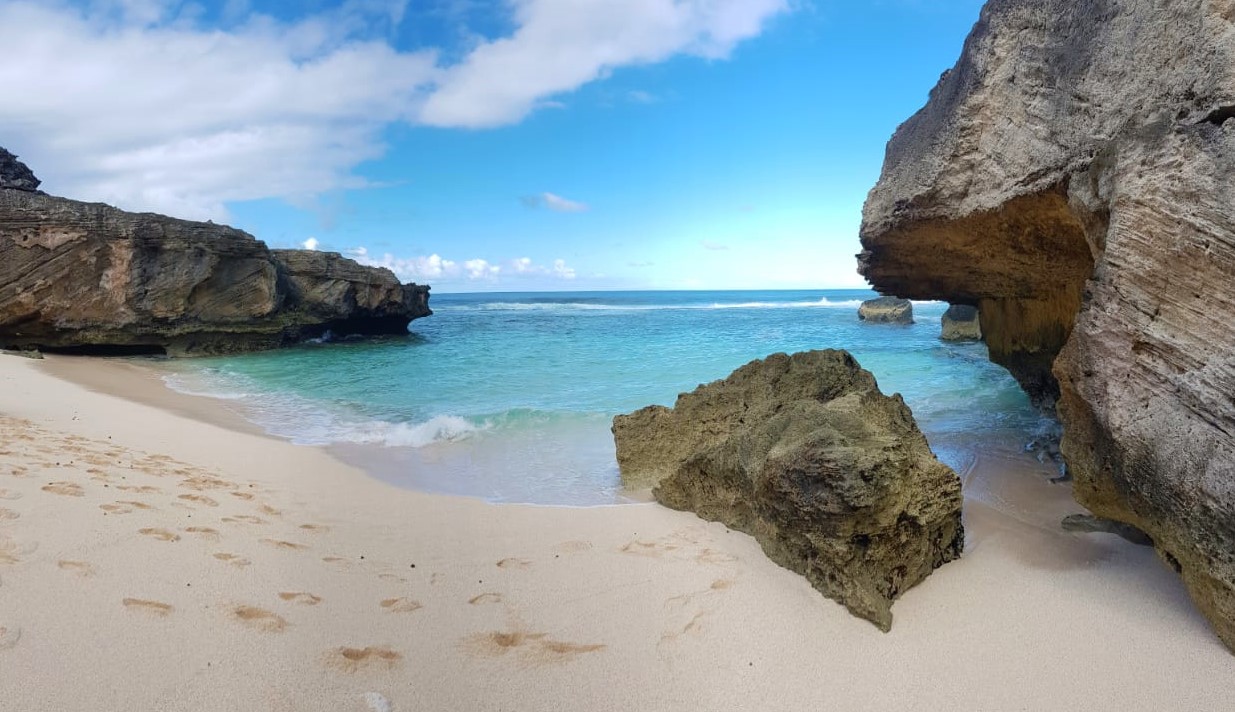 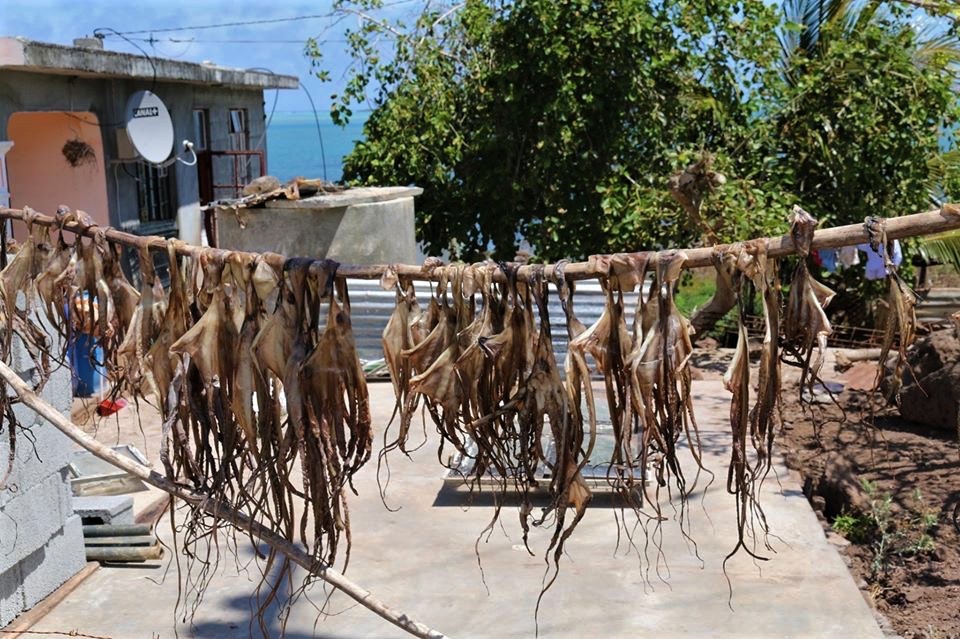 Rodrigues, back to the roots, in Mauritius, 30 years ago.

At 650 km from the Mauritian coast, and with an area of 108 km², Rodrigues, a small volcanic island, dominated by Mont Limon (390 m) is home to 40,400 inhabitants (2011 census) mostly distributed in the north, around Port Mathurin and on the East coast.
The “Cinderella of the Mascarene islands” was discovered by the Portuguese navigator Diogo Rodrigues in 1528. The first French arrived in 1691 but quickly prefer his big sister, and leave Rodrigues for Mauritius. It was in 1725 that the French settled during the colonization of Mauritius and Reunion island by the French East India Company. Then in 1809, during the Napoleonic wars, the English land and take Mauritius and Rodrigues under their administration.

Mauritius and Rodrigues acquire their Independence on March 12, 1968. Rodrigues acquires a certain autonomy while being part of the Republic of Mauritius. The official language is English, but French and Creole are spoken.

In the middle of the Indian Ocean and surrounded by a lagoon twice its size, Rodrigues is the smallest of the islands of the Mascarene archipelago. Dotted with small islets (Hermitage, Cocos, Crabs, Gombrani, Cat Pierrot, etc.) the huge lagoon is usually shallow.

Given its isolation, the island has not experienced waves of immigration. The population is Creole and Catholic at 97%.

18km long and 8km wide at its widest point, white sand beaches and turquoise lagoon, Rodrigues is appreciated through its landscapes, music and cuisine.

Music is an integral part of everyday life. Everyone sings, dances or plays an instrument. A mix of African, Malagasy and European styles, Rodriguaise music is varied, ranging from Sega to Mazok, Polka, Romance, Laval or Kotis.
Ben Gontran, a reputated musician of the island, passionate and fascinating, make us discover the musical wealth of Rodrigues. He occurs in different hotels on the island or at gatherings in the villages.

Cooking is a way of life, a culture, a tradition. Apart from the classic dishes that are also found in Mauritius such as « mines frits », « bol renversé » or fried rice, Rodrigues is full of Creole recipes, mixed, inspired by external inputs (gratins and stews) and its terroir but always composed of fresh products of the day. The achards, small spicy sauces with vegetables, fruits or even the traditional “ourite” (octopus) served as an accompaniment, are an integral part of the daily meal. Pork with honey, cabri (goat) sauteed with spices, chicken with ginger, pie with coconut and honey, cake with pistachios (peanuts), salad of ourite, are among the Rodrigues dishes. Taste, you will be conquered!

The Rodriguan lives mainly from tourism and fishing.
From March 1st to September 30th, Rodrigues revolves around Seine net fishing. On the pirogues, the men are busy firing the large nets filled with fish they sell at the market, while the women, les « piqueuses d’ourites » fish the octopus with harpoon and dry them in the sun.

More and more tourists include in their trip to Mauritius, a few days on the island of
Rodrigues. The island is still much wilder and more authentic than Mauritius and the choice
of accommodation is quite limited. Some hotels, villas to rent or to sleep with the inhabitant
are the main possibilities which are offered to you.

Apart the Farniente at the edge of the lagoon, some sites are worth to visit:
– The « caverne patate », a cave that stretches for over a kilometer, with its impressive stalactites and stalagmites, which can be visited only accompanied by a guide for the modest sum of Rs 100 per person. Visit accessible to all the family.
– « Trou d’Argent » and « Anse Bouteille », two beaches that deservea visit! Not accessible by car, they have kept their authenticity and their wild side by their difficulty of access. Only on foot, « Trou d’Argent » and « Anse bouteille » deserve the necessary walking effort. You can reach it by St François or Graviers and follow the marked path. Count a good hour of walking.
– Cat Island and Hermitage, excursion of the 2 islands proposed by various companies on the spot. Hermitage is characterized by its beautiful view from the top of its peak, while The Cat Island is famous for its dive sites.
– Some other sites can be visited such as the garden of 5 senses, the banana river, the turtle park of François Leguat, Mont Limon, Anse Mourouk and the main city Port Mathurin.

To access Rodrigues, 2 ways of transport available to you. The fastest, the plane, about 1 hour 30 of flight in a small ATR of 46 places, with one flight per day, take of from Mauritius.
More folkloric, cargo ships “Mauritius Pride” and “Mauritius Trochetia” 3 times a month. The crossing lasts 24 hours.