Smartvillas Blog CASELA World of Adventures : your kids will love it!

CASELA World of Adventures : your kids will love it! 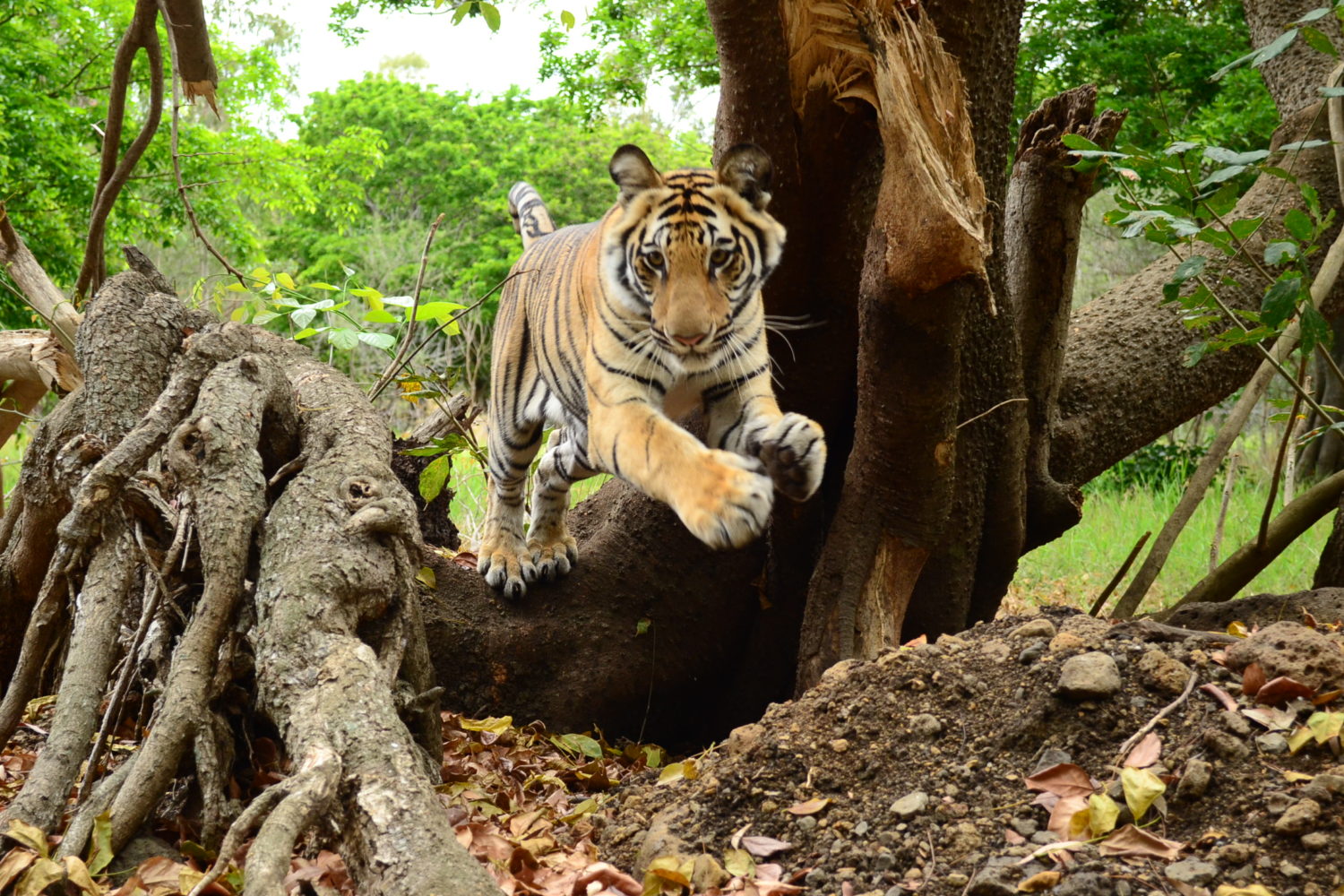 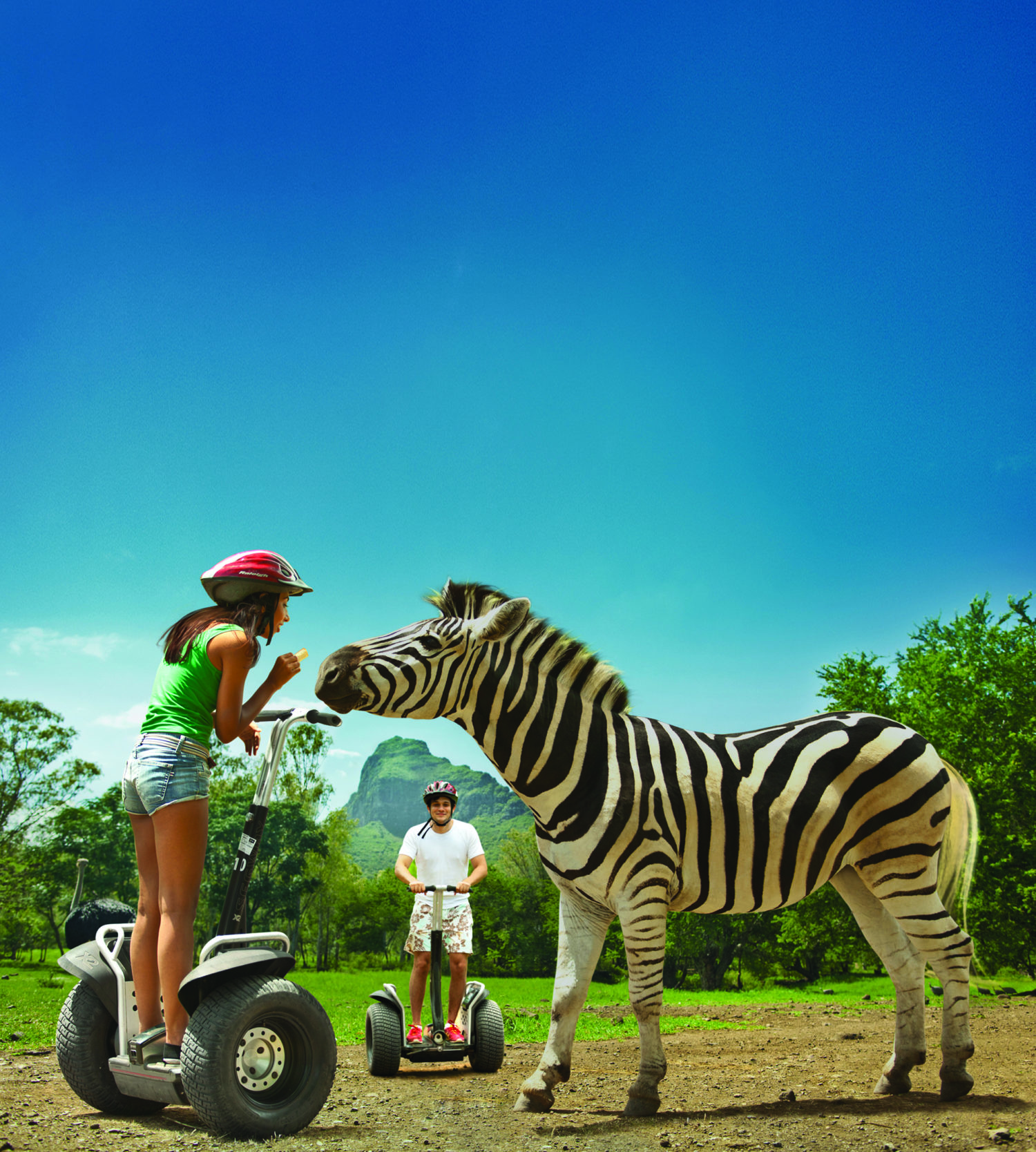 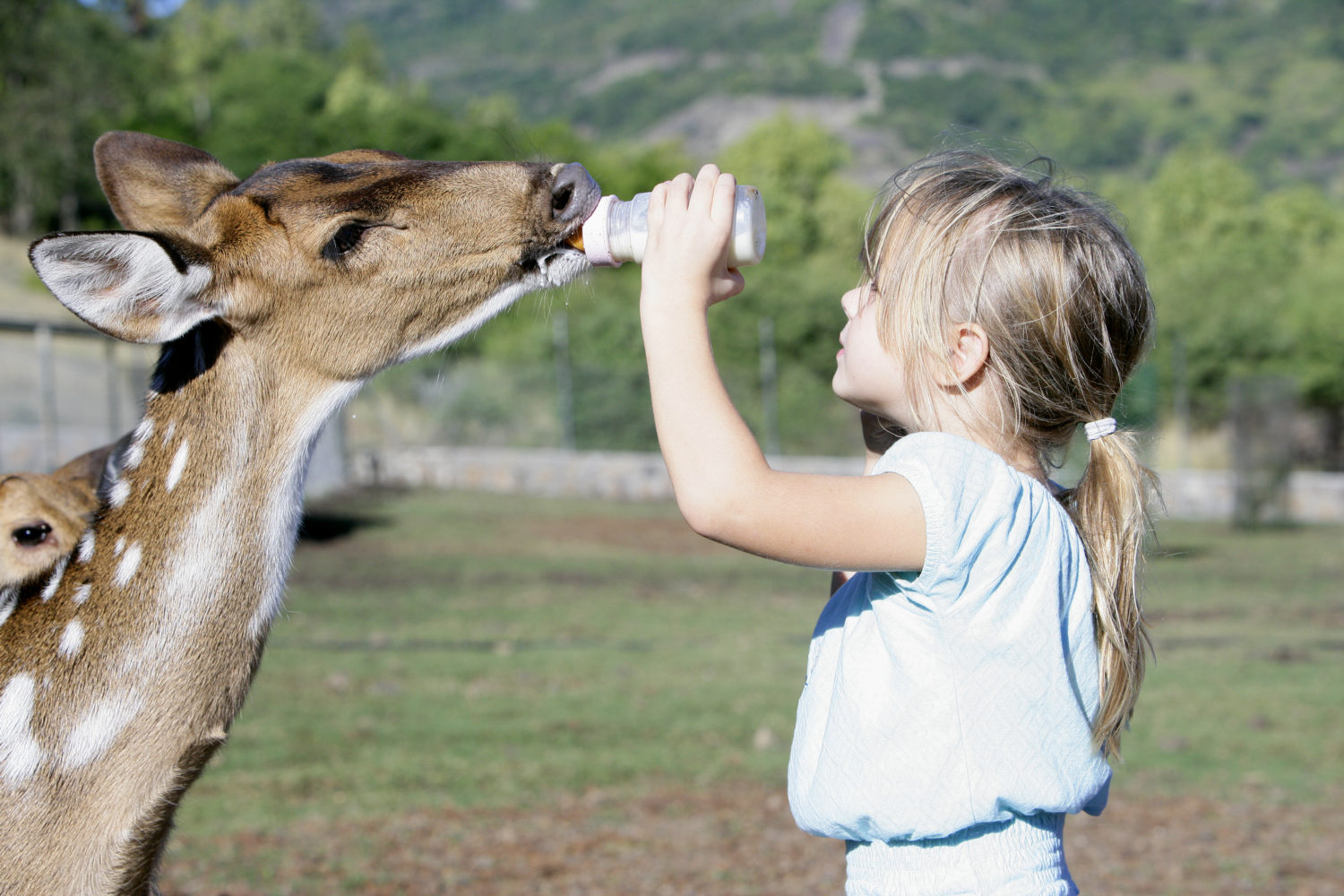 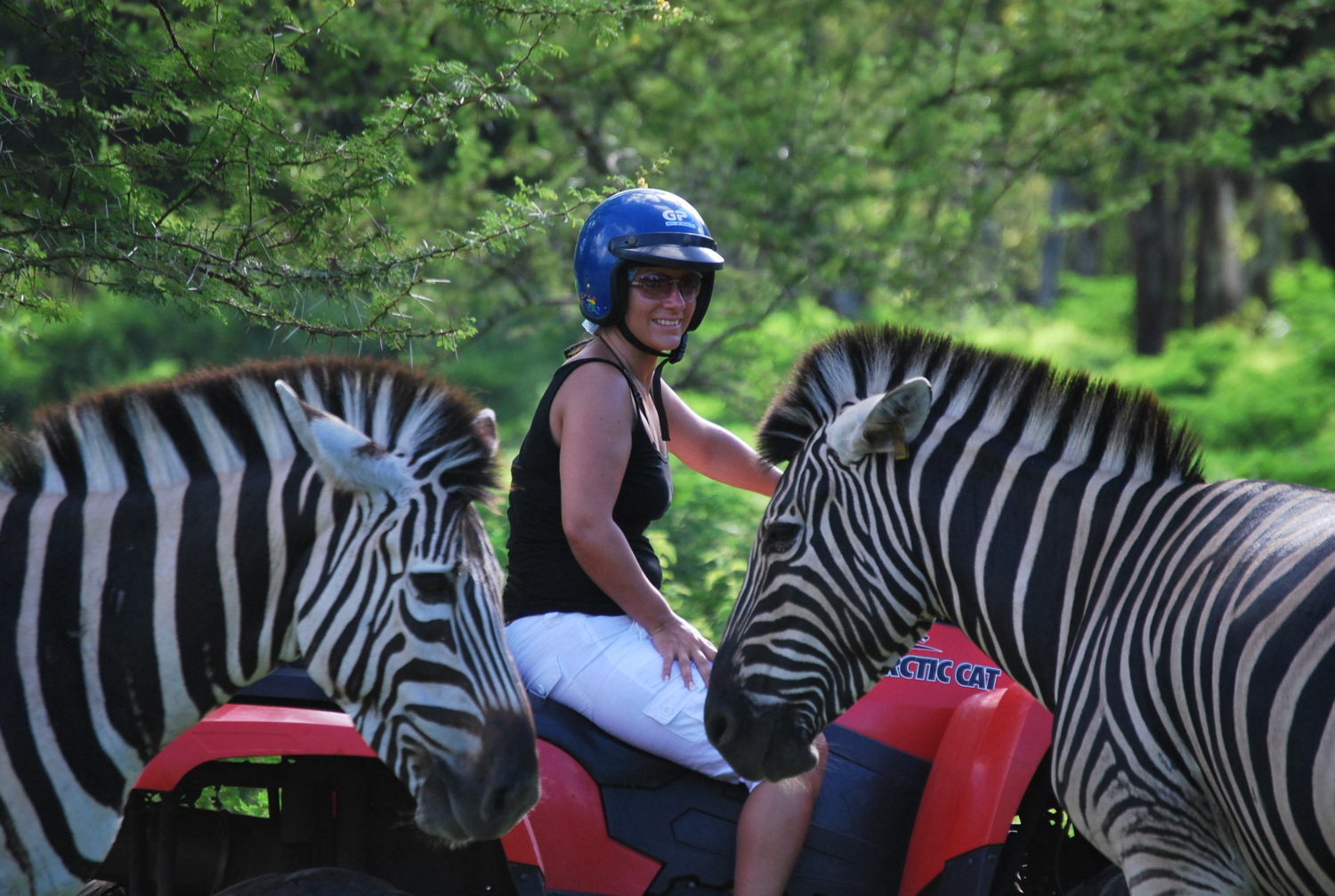 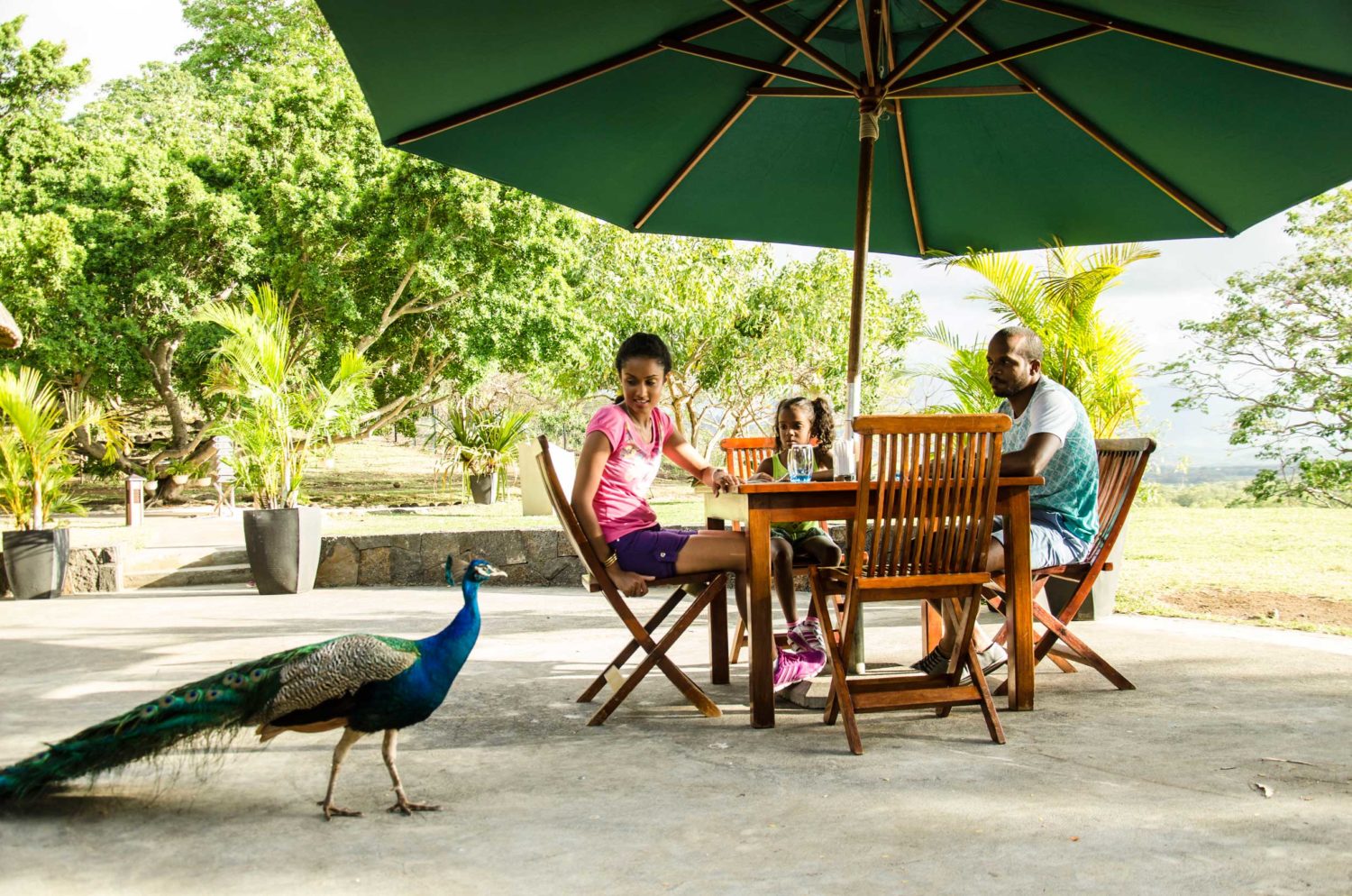 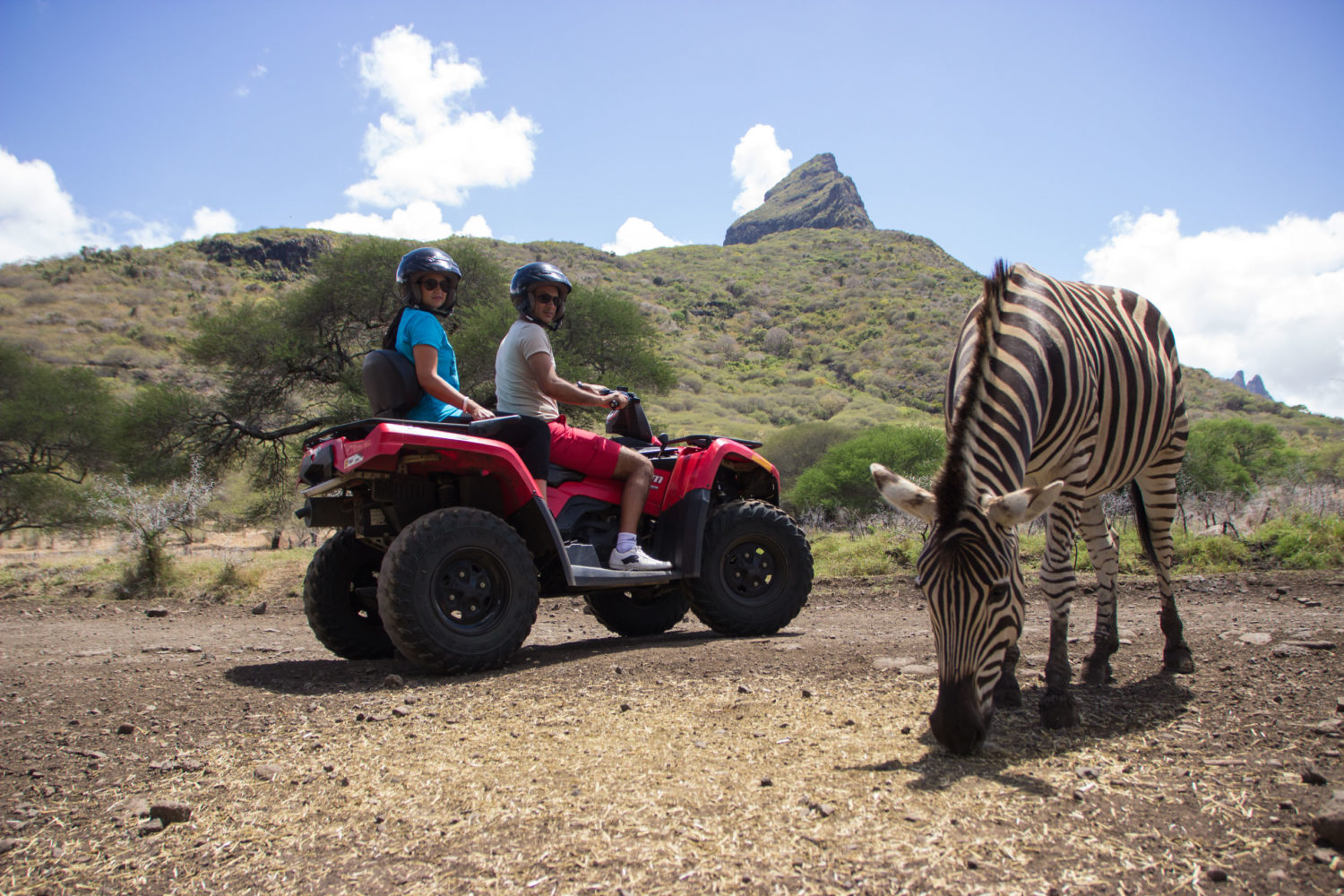 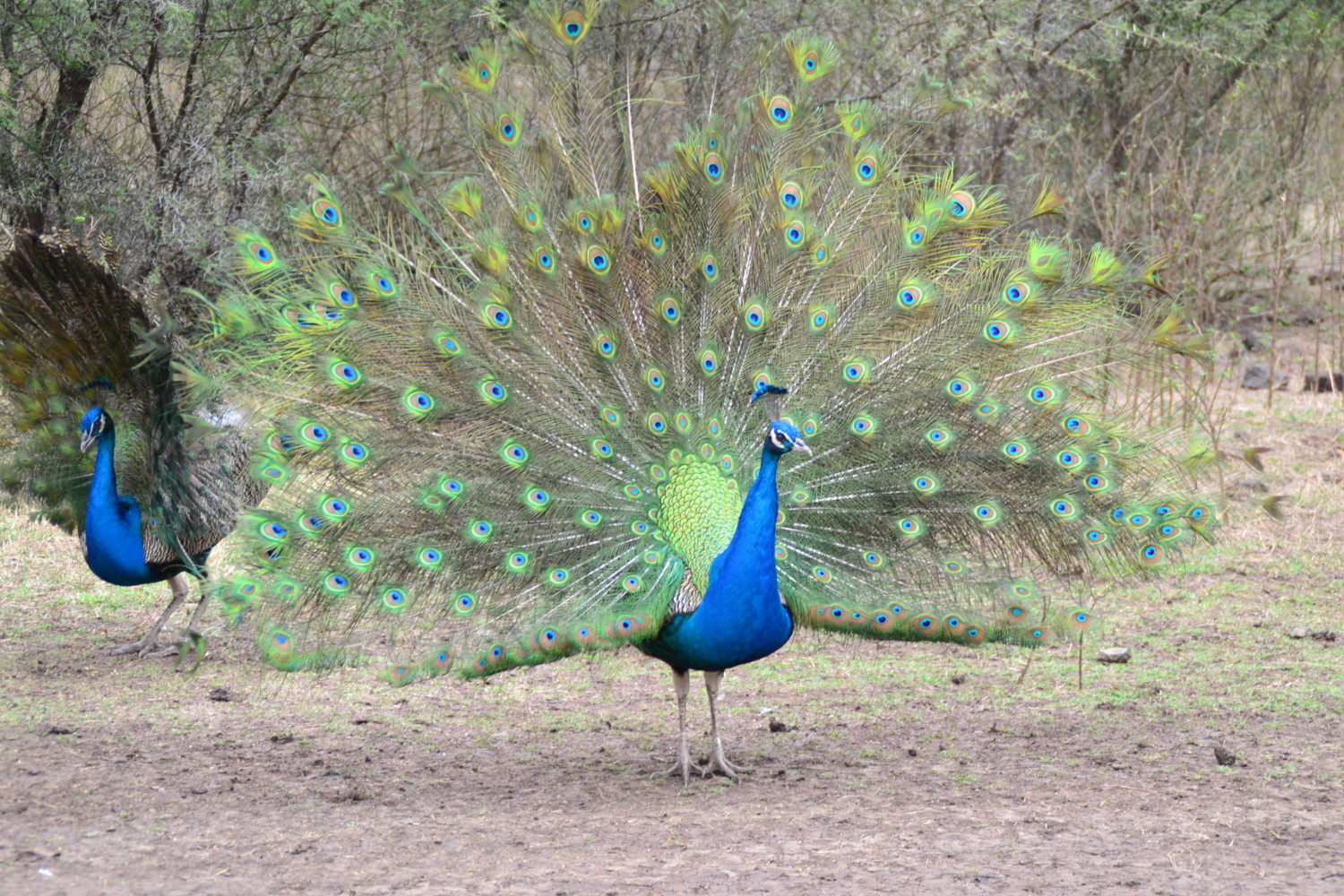 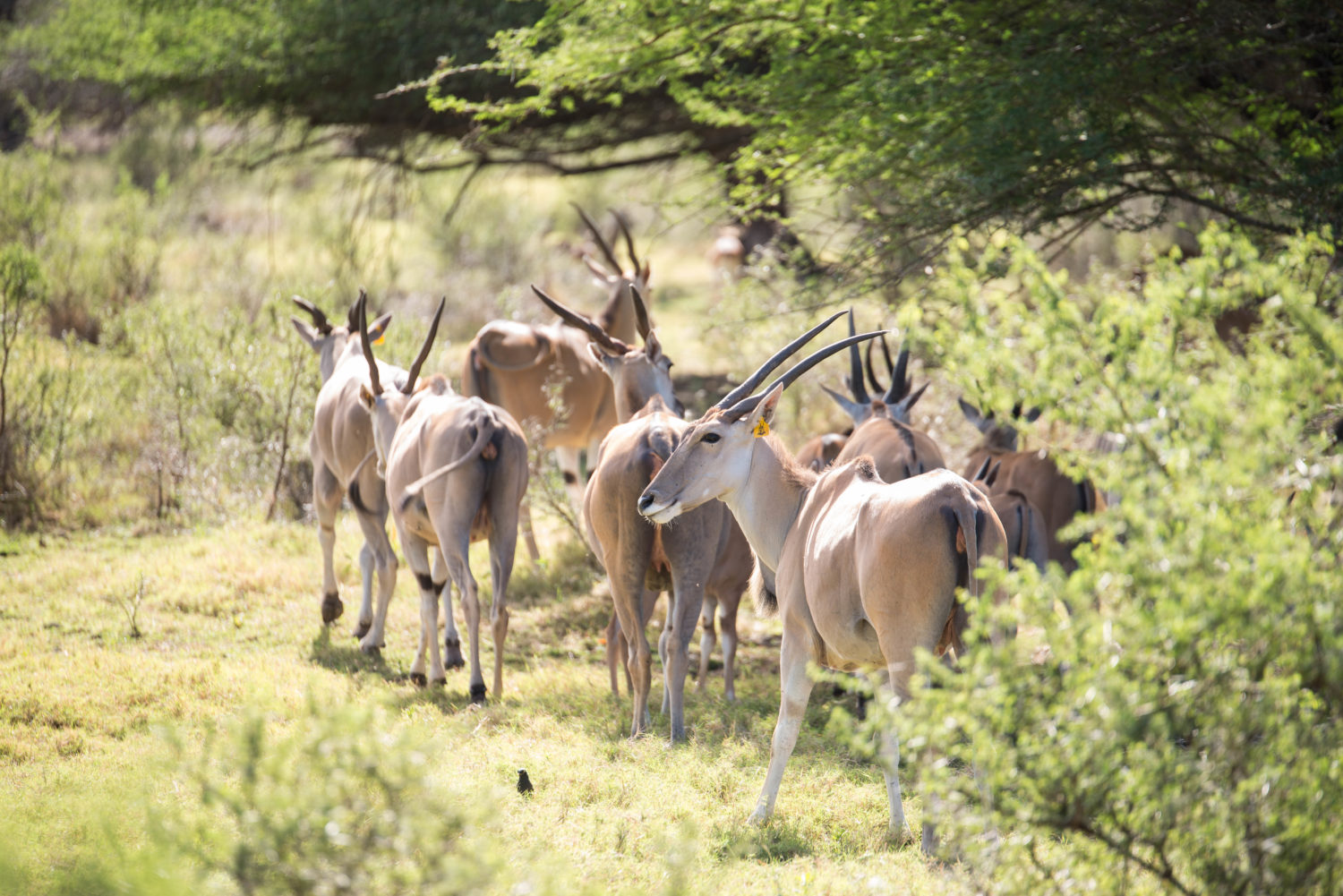 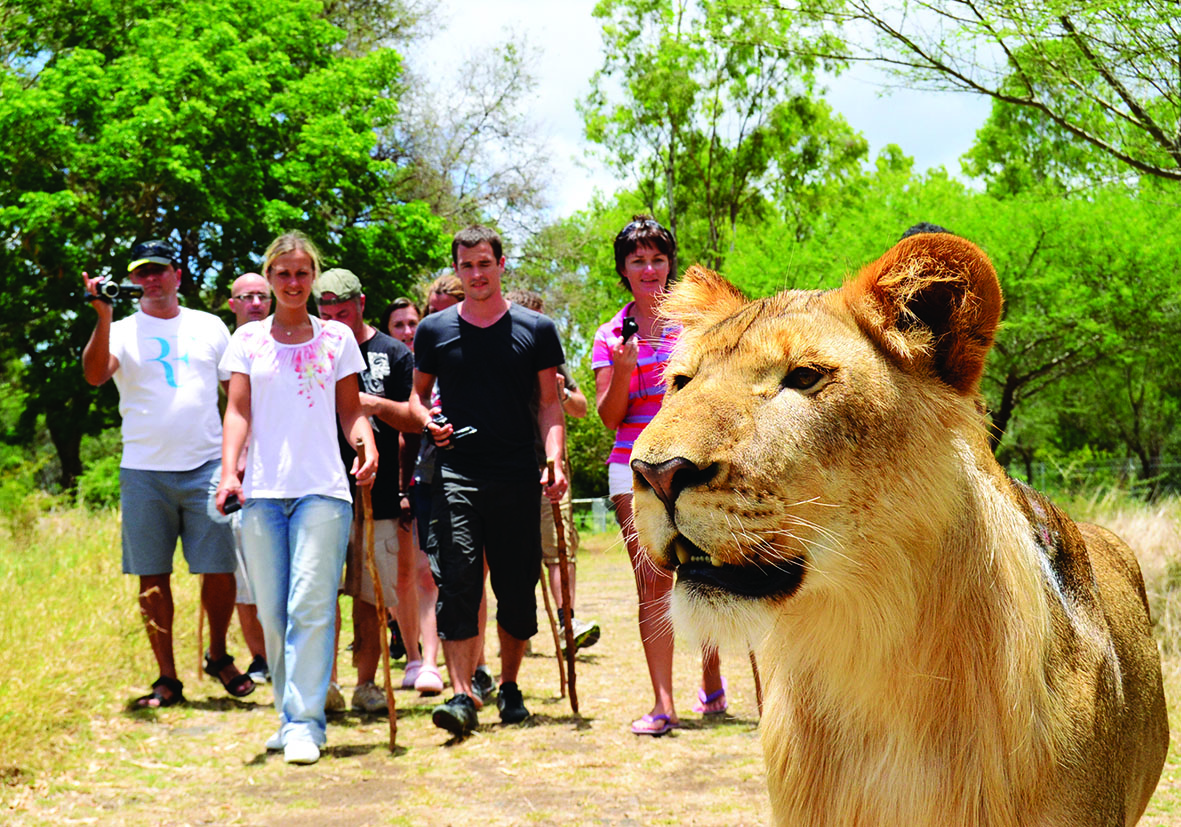 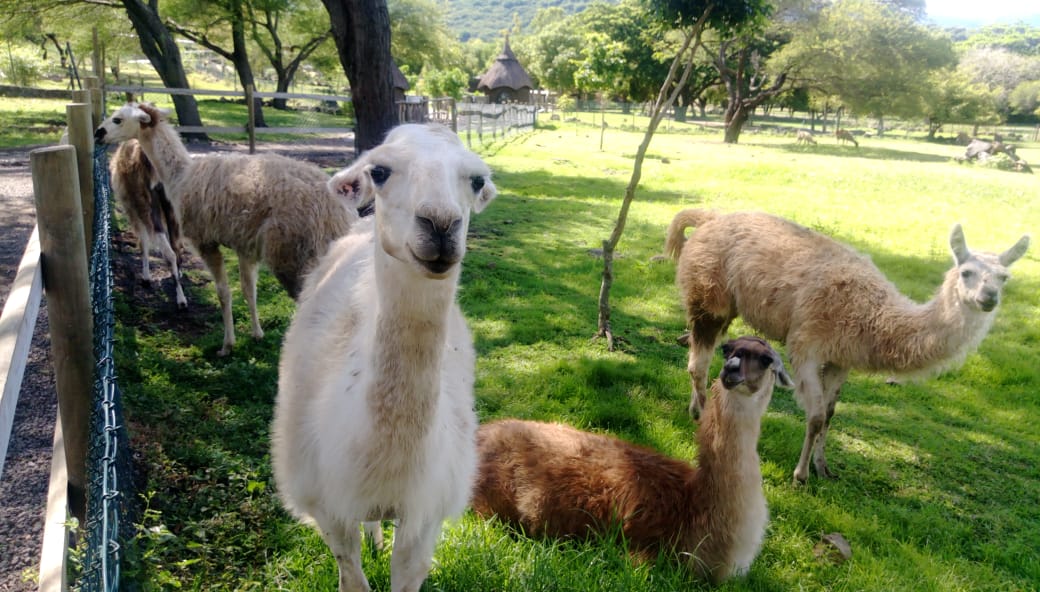 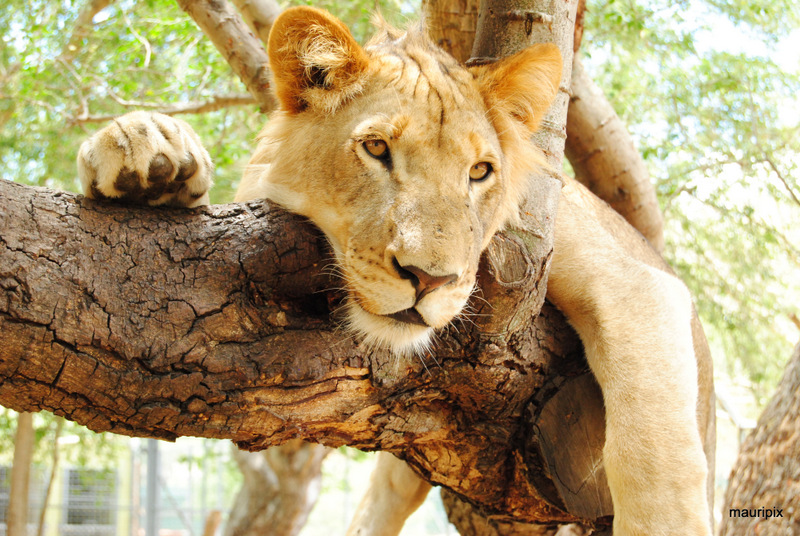 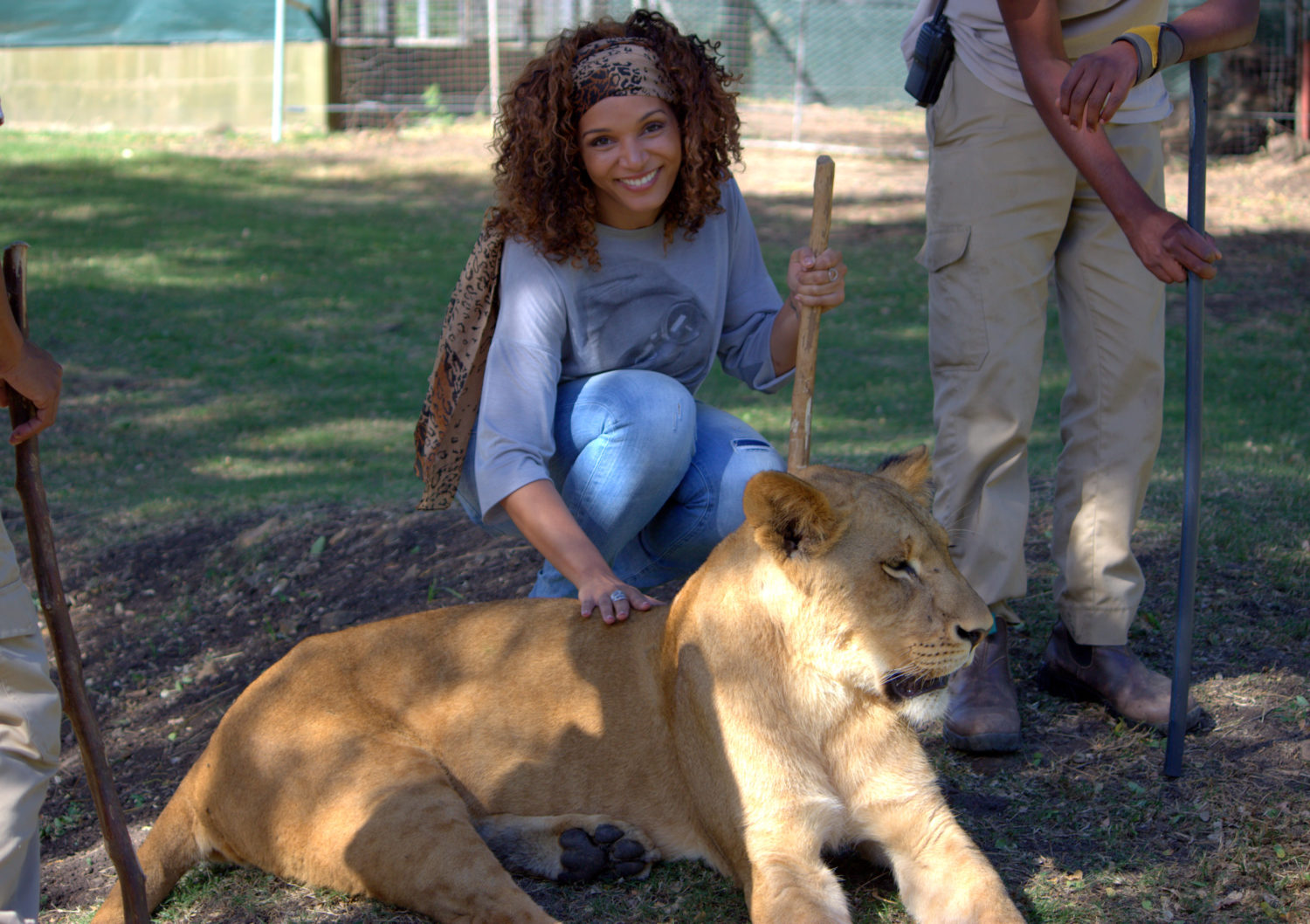 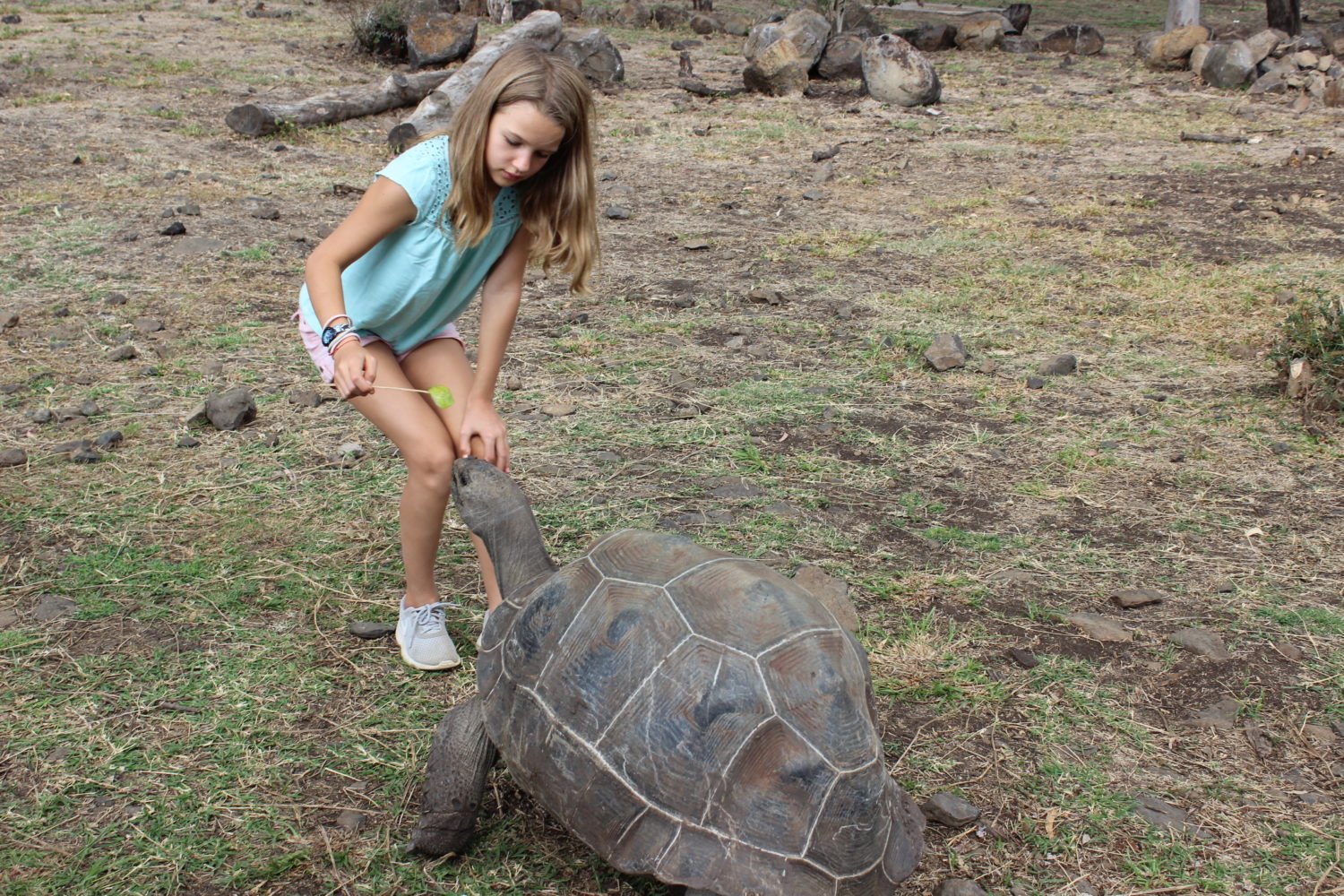 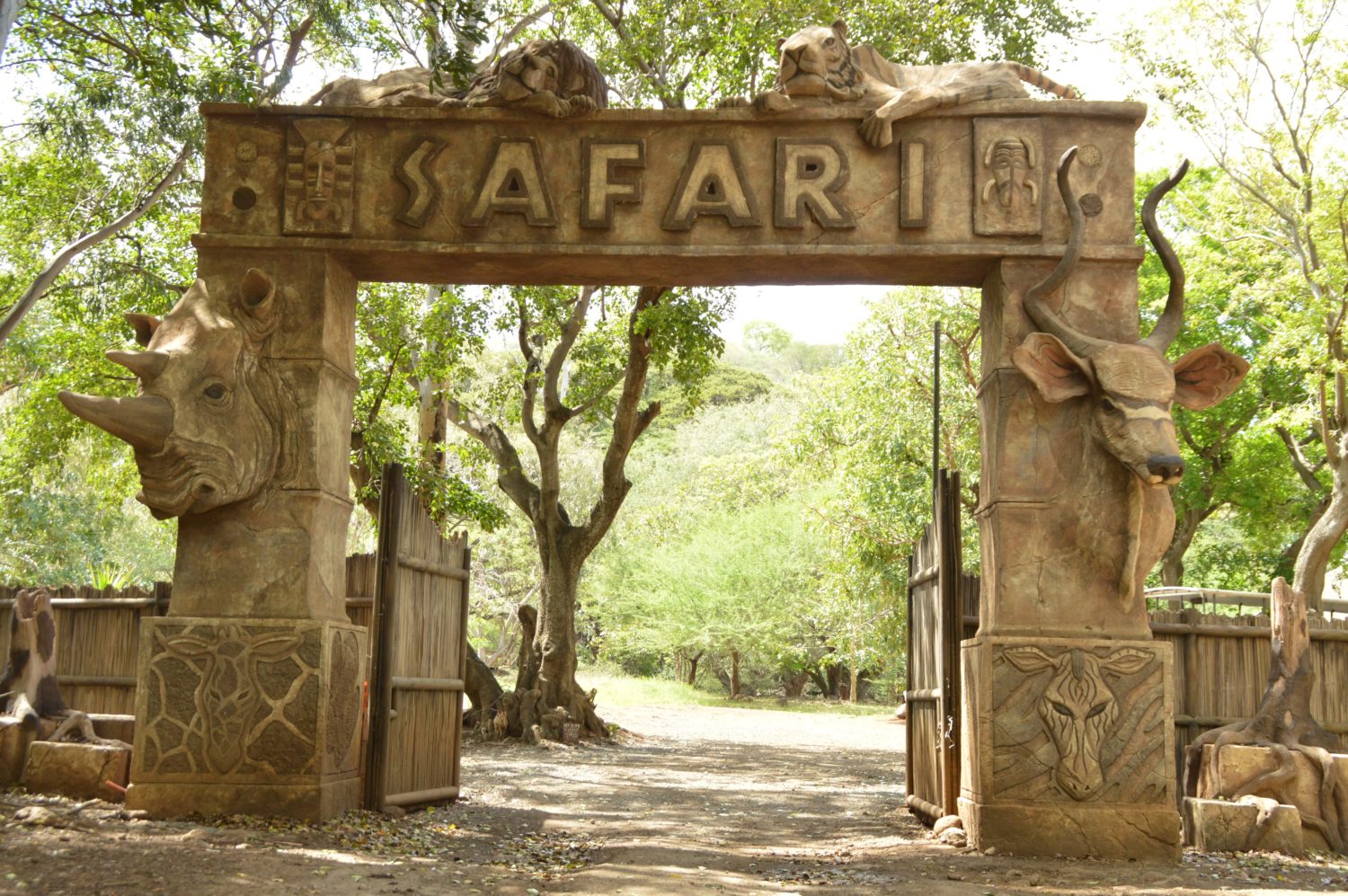 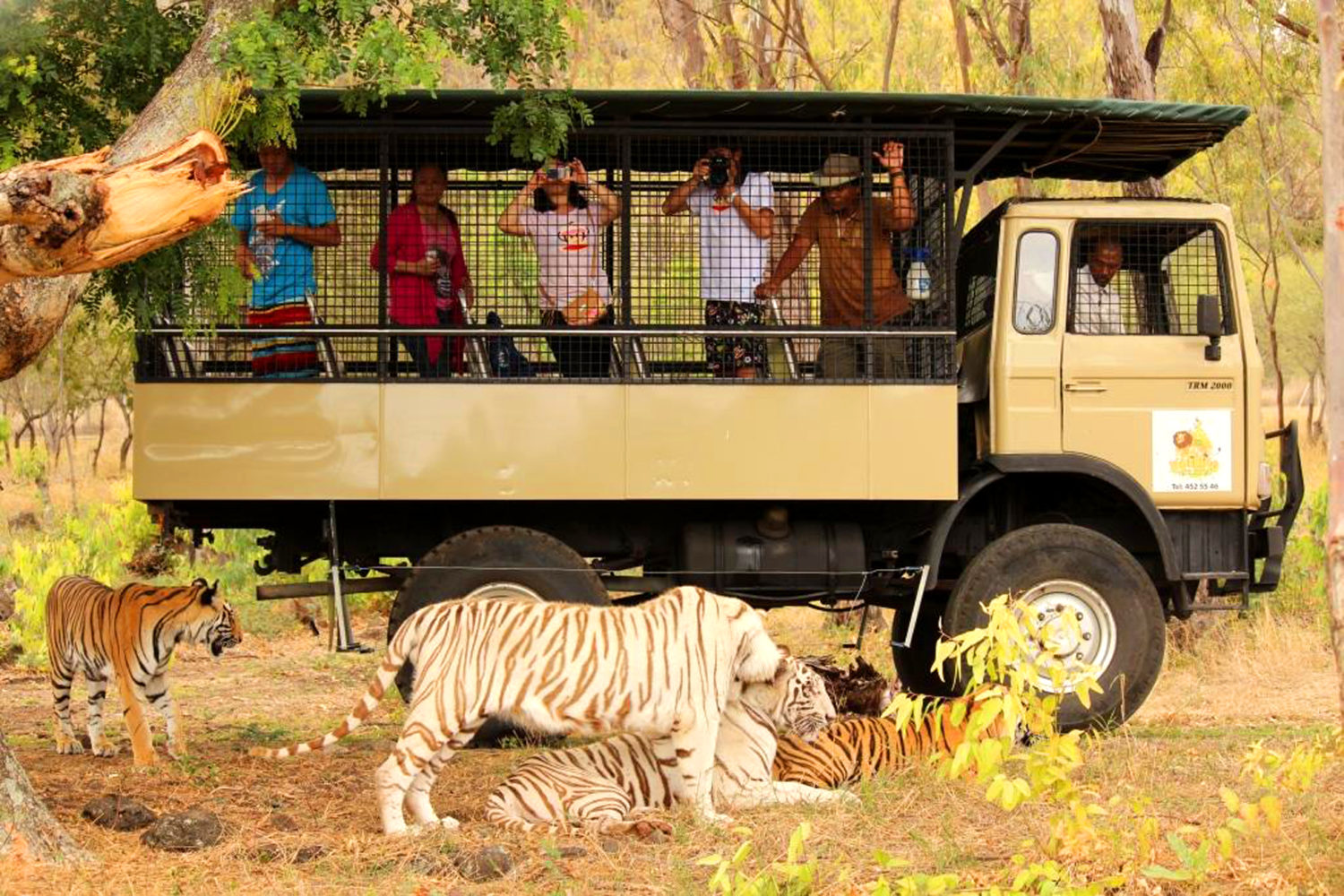 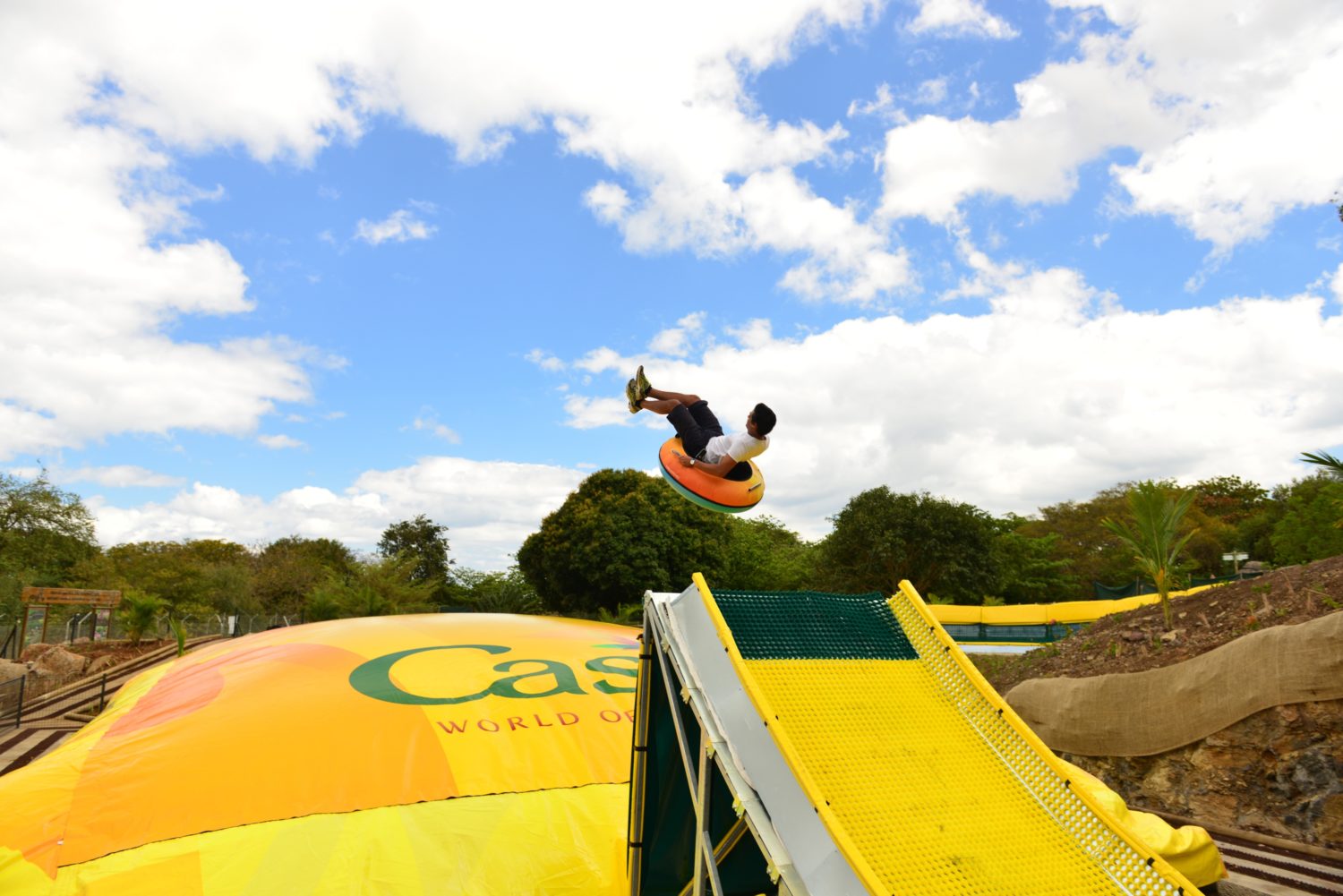 Nestled in the hollow of the mountain and overlooking the sugar cane fields of the west coast of the island, Casela World of Adventures has become one of the key attractions of Mauritius.

A bit of history

Casela opened in 1979 as a bird park and takes its name from the Creole “la case la”, which means “house is there”. Casela, a part of Medine Group,  was born thanks to nature lovers who refused to cut these magnificent trees bordering the flanks of the mountains and decided to integrate them in a garden. Casela is gradually developing to become one of the main attractions of the country in the early 2000s, integrating other types of leisure activities. The park is then called ‘Casela Nature & Leisure Park’. Stretching over 250 hectares today, Casela World of Adventures has successfully established itself as a must-see destination for both tourists and locals alike. With a wide variety of flora and fauna, Casela is home to more than 1000 birds, 500 mammals and 200 reptiles. Among the animals, there are giant tortoises, Bengal tigers, cheetahs, lions, servals, hyena caracals, camels, dwarf hippopotamuses, white rhinos, llamas, giraffes and many other species as well as the most impressive species of African’s antelopes. A wide variety of activities are also offered at the park, as animal interactions, from lion to giraffe, and thrilling attractions such as the zip line or Canyon Swing. Casela also offers the only dry toboggans on the island: Tubby slide and Tubby Jump but also the Segway Safari. In 2011, the Medine group decided to launch a vast development plan for Casela with the aim of making it an international leisure and adventure park. The new “Casela World of Adventures” reopens in December 2014 and is a great success with tourists and Mauritians.

The constant novelties brought to the park, whether through equipment or activities, reflect the innovative spirit of the Casela World of Adventures team. The latest attraction is the summer toboggan, the Tulawaka Gold Coaster for thrill seekers. A premiere in Mauritius and the Indian Ocean, the Tulawaka Gold Coaster is inspired by the gold mines of Tanzania. Designed on the same principle as the winter toboggan, the Casela luge is practiced on a track of more than 800 meters long including banked turns, ground movements, waves, tendrils and vertiginous descents. The activity can be practiced solo or in tandem.

Share with your family, an unforgettable moment by visiting Casela World of Adventures!